Carsharing services are now available in 597 cities and communities across Germany - 60 more than the year before. Willi Loose, general manager of the German carsharing association bcs, comments:

“In inner city residential areas one carsharing car replaces up to 20 private cars. Carsharing is a very good method to get rid of unnecessary cars in the cities. For us, this is the aim and meaning of further carsharing growth.”

The most dynamic growth appeared within the segment of free-floating carsharing. Here the number of customers increased by 51.8 percent to 1.26 million customers. This is particularly remarkable because services in this segment did not expand geographically.

In the station-based segment the number of customers increased by 5.8 percent to 455.000. The moderate growth was partly due to an insolvency of one major operator and the market exit of another. Without these effects the remaining operators increased their customer base by 11.6 percent.

The very different growth rates in both segments can be partly explained by the different visibility of both types of services: While free-floating cars park on public streets, over 90 percent of station-based cars still have to park on private ground and are usually not visible to non-users. In city centers there is often no more parking space available for further expansion of station-based services. This limits the potential for growth significantly.

On 30th of March 2017 the German parliament passed a law that now gives cities a legal basis to establish carsharing-stations on public streets. These can be either generally open to all carsharing cars or they can be reserved for designated station-based cars. Willi Loose from the German carsharing association is stressing the latter:

“Station-based carsharing is particularly good in reducing car ownership. That’s why it is most important to make this form of carsharing more visible to citizens - especially in highly condensed inner city areas.”

Information on the bcs: 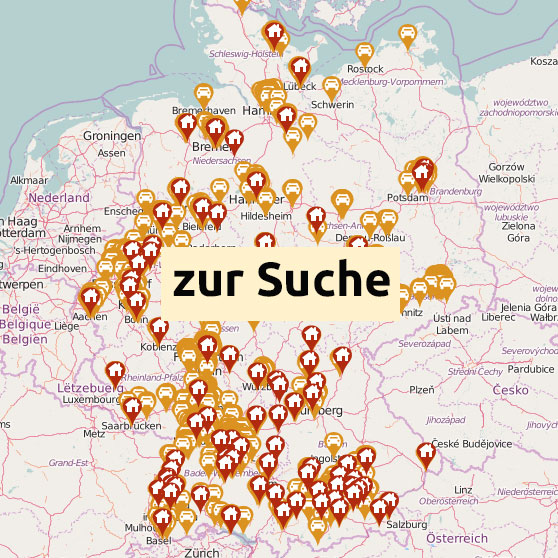